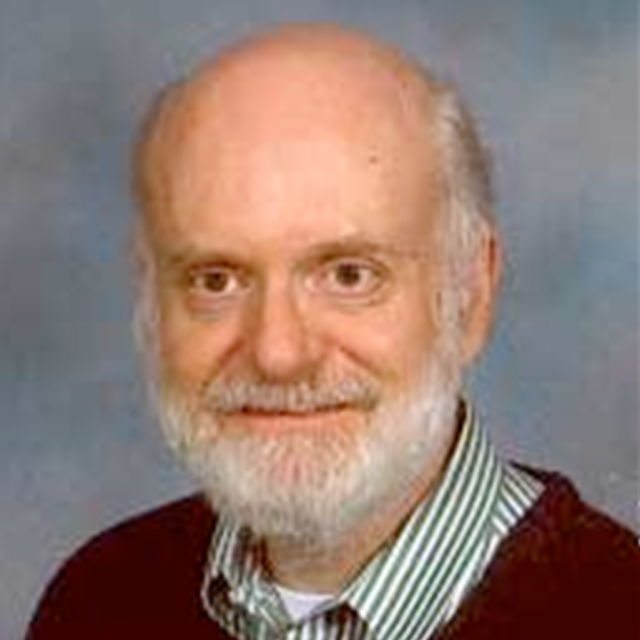 I entered the College of Creative Studies in Fall of 1967, just as it opened.  The memories of my experience as a Mathematics student at the College may be altered by time, but let me tell you some of them.

I remember Professor Marvin Mudrick, the first CCS Provost, who with boundless energy got the College going and kept it going. I sometimes wonder if he knew every student in the College by name. I did not have many personal conversations with him, but I remember how he came up with a source of financial aid just when I needed it most.

I remember a large, but ancient building where the College was housed. It had space for many things, such as a dance studio, an art studio, classrooms, and of course the College office.  The College had a total staff of one secretary!  Many years later, when I returned to the campus for a visit, I could not find that building.  I learned that the original building CCS was housed in had been torn down to make way for the expansion of the UCSB Library.

I remember hearing distinguished speakers such as Hugh Kenner, Lotte Lehman, and Buckminster Fuller. But most of all I remember Professor Max Weiss who single-handedly ran Mathematics in the College.  Weiss later served as CCS Provost.  I knew some Mathematics before I arrived at the College and I learned a lot after leaving, but my formation as a mathematician owes a lot to Professor Weiss.  At one point during our first year, when we students were first starting to do our own work, Professor Weiss said, "It's like I am watching little copies of myself!"

I knew some Mathematics before I arrived at the College and I learned a lot after leaving, but my formation as a mathematician owes a lot to Professor Weiss.

Most of the other students in Mathematics major from that first class have also become academics; some in Mathematics, some in Computer Science. I still see some of them or hear of them from time to time.

I have written 65 research papers in Mathematics, and am the author or co-author of five books. The most popular one is the textbook Measure, Topology, and Fractal Geometry, published by Springer-Verlag New York (now Springer Nature) in 1990.  I am an editor of the "Problems and Solutions" column of The American Mathematical Monthly.