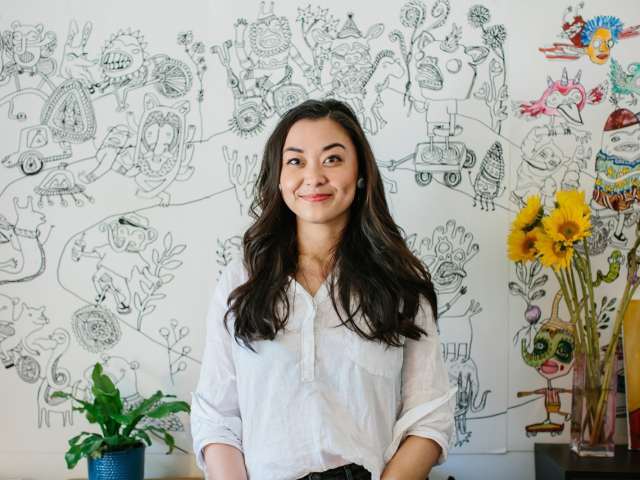 On September 4, 2019, Chanel Miller (CCS Literature '14) disclosed her identity as Emily Doe, the sexual assault survivor from the widely-publicized 2016 case involving a Stanford student, and announced her forthcoming memoir, Know My Name. Miller’s victim impact statement gained national attention after being published by Buzzfeed. The outcome of her case raised a public outcry which led voters to recall the presiding judge in 2018, the only judge to be recalled in California in the last 80 years, and the implementation of new legislation requiring mandatory minimum sentences in sexual assault cases.

Miller’s memoir chronicles her life since the case was brought to public attention in 2016. “The eloquence of Chanel’s impact statement inspired many to come forth and find their own voices and the College is proud of her courage in publishing her memoir. Her honesty in sharing her trauma, and her experience with the legal system and its processing of sexual assault, will challenge us all,” states CCS Interim Dean Bruce Tiffney.

“Literature students at CCS know that words can change the world. CCS alumna Chanel Miller proved it once with her victim impact statement and she’s about to prove it again with her memoir, Know My Name,” adds CCS Writing & Literature Program Coordinator Kara Mae Brown. “I hope Miller’s bravery will inspire future CCS students to use their words to inspire change.”

Miller’s memoir is set to be released on September 24th.