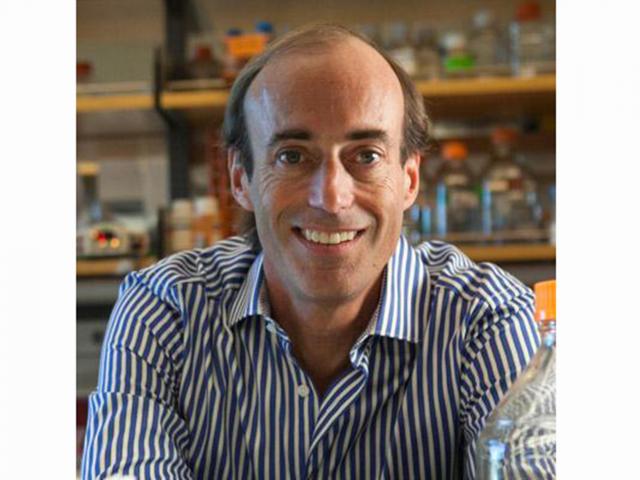 Ron Vale, (CCS Chemistry & Biochemistry '80 and 2012 Albert Lasker Basic Medical Research Awardee) is the recipient of the Canada Gairdner International Award 2019 for his "landmark discovery of the motor protein kinesin and pioneering the understanding of its mechanism of action in driving cellular movement processes including cell division and intracellular transport" by the Gairdner Foundation that recognizes the world’s most creative and accomplished biomedical scientists who are advancing humanity and the world.

In February 2019, Dr. Vale, currently a HHMI investigator at the University of California, San Francisco, was named as the second executive director of the Howard Hughes Medical Institute’s (HHMI) Janelia Research Campus and HHMI Vice President. Science Magazine held a Q&A with Dr. Vale about the position, which he will be starting in early 2020.