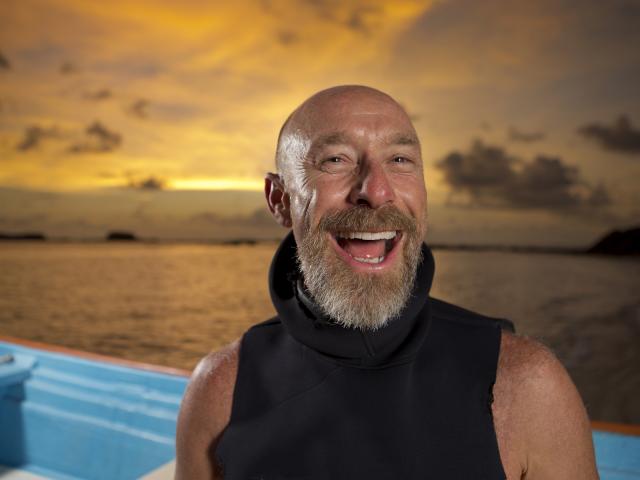 Dr. Broad earned a BA in Literature in 1989 from the College of Creative Studies at UCSB, and has participated in extreme scientific and filmmaking expeditions on every continent to gather information and samples that shed light on little known environmental and cultural subjects. Broad and the late Wes Skiles received the National Geographic Explorer of the Year award in 2011. He regularly collaborates with ecologists, climatologists, hydrologists, psychologists and a range of other strange ‘ologists’ and has published dozens of scientific articles on topics ranging from risk perception to venomous snakes to natural resource management. Kenny is a licensed US Coast Guard Captain, a commercial helicopter pilot, and holds multiple diving ratings. He is currently a professor at the University of Miami where he directs the Abess Center for Ecosystem Science and Policy. He is also Co-Director of the Center for Research on Environmental Decisions at Columbia University, where he received his PhD in Anthropology in 1999. Broad was a National Geographic 2006 Emerging Explorer and was elected a Fellow National of the Explorers Club in 2009.