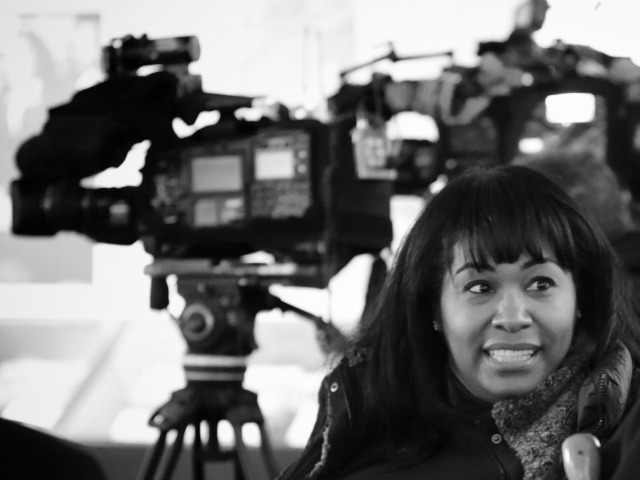 The documentary focuses on the City of Pine Lake, Georgia, a town of less than 800 residents who consider themselves to live in a liberal oasis within a conservative state. The town is run by a female mayor and has an all-women council. However, systemic racism and over-policing undermine the town’s liberal image as each year the Pine Lake police department writes a disproportionate number of traffic tickets to Black drivers from the surrounding area. This is the first documentary launched by CBS News Original Documentaries and Jackson is the Executive Producer.

“Documentaries have long been a platform for journalistic endeavors for filmmakers and activists alike. My love for documentaries stems from their unrivaled ability to educate, inspire, and create understanding in the lives of people and societies,” said Jackson. “What is clear is that documentaries, as an art form, have the unrivaled capacity to raise awareness and change lives. And, because story also can be used to build bridges of understanding, tolerance and respect, it's my goal to use the infinite power to inspire social impact entertainment through my work."

“I heartily congratulate Wendy on the release of her documentary, which is especially relevant as we reflect on privilege, politics and race in society today,” said CCS Dean Gerardo Aldana. “Her success off campus, and what she then brings back to our students in CCS are elements critical to the educational experience provided by our Writing & Literature Major.”