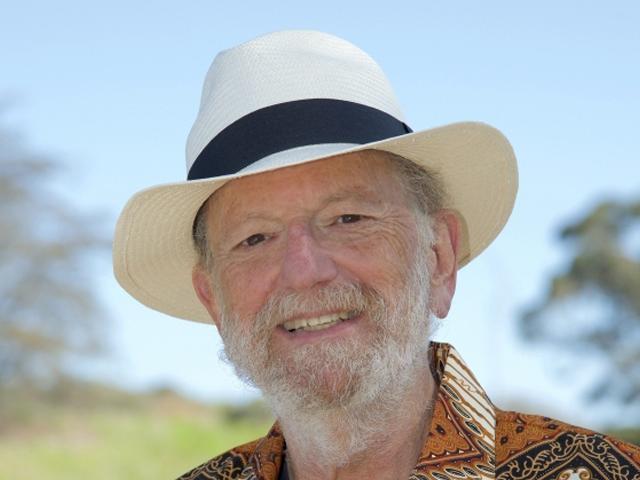 Charles “Chuck” Bazerman, Distinguished Professor of Education at the Gevirtz Graduate School of Education and CCS Writing & Literature faculty, received the 2020 Exemplar Award from the Conference on College Composition and Communication (CCCC) for his dedication to and advancement of the study of writing. The CCCC is dedicated to empowering individuals and communities through evolving and diverse definitions of literacy and communication. The Exemplar Award is given to someone who embodies these ideals.

“It is good to be recognized by my colleagues in the field that has provided my intellectual and moral center, even as I have wandered broadly in interdisciplinary fields,” explained Bazerman on receiving the award. Because his colleagues who teach writing have a deep commitment to their students and other virtues he admires, he is glad to be noticed as part of the community and as a contributor.

To Bazerman, writing is a social act and foundational to human development. A central research focus is understanding “what writing is”, an endeavor that allows teachers, professors, and writers to better understand and share the nature of the craft. Deborah Brandt, professor emerita of English at the University of Wisconsin-Madison, said he is considered a “founding father of the contemporary field of composition and rhetoric.”

Bazerman began his career in New York teaching in inner-city Brooklyn elementary schools and shortly thereafter teaching writing at the Baruch College of the City University of New York. After noticing the connection between a student’s literacy confidence and their later educational success, Bazerman committed himself to learning about and acting on these implications. “I saw how much a difference learning to read and write made in the lives of the first and third graders I worked with,” recalled Bazerman. “By third grade you could already see attitudes towards schooling and other institutions forming, and children choosing goals and social groupings that would shape their life-trajectories… With those that managed to graduate high school...skill and confidence with writing again set the trajectory for university success and positive attitudes toward their learning.” He has since learned from sociologists, psychologists, historians, information scientists, and science studies scholars to understand the interdisciplinary nature of rhetoric and composition and to research the relationship of genre and social order.

Ultimately, he joined his wife Shirley Geok-lin Lim -- awarded poet, memoirist, scholar, and now professor emerita of English -- at UC Santa Barbara in 1994 after having taught at 11 universities in 9 countries. “I first heard of CCS when I arrived in Santa Barbara almost thirty years ago, and was immediately interested in participating,” said Bazerman. “What appealed to me in the college was the reliance on the motivation, creativity, and the self-direction of the students as more important than a standard curriculum; the interdisciplinarity; and the tight sense of cohort and mutual support within a much larger institution.” 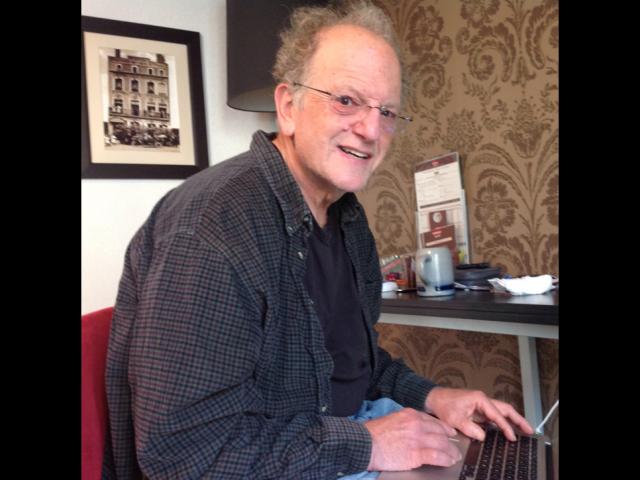 At CCS, Bazerman has taught “Introduction to Writing Studies,” one of the core introductory courses for incoming students. He has also taught “Facts, Fake Facts, and Non-Facts: Method in the Inscription, Representation, and Distribution of Knowledge in Professional and Public Spheres” and “Development of the Writer.”

Bazerman has also made substantial contributions to the wider UCSB campus, including establishing the Charles Bazerman Faculty Fellowship for Professional Development in Writing. The Bazerman Fellowship provides funds for a Continuing Lecturer in the Writing Program to take a quarter long sabbatical from teaching to work on research or curricular development.

Staying true to his interdisciplinary nature, some of Bazerman’s current projects explore themes across disciplines. One project examines the life-span of a writer, asking questions about how the thinking, feeling, and relationships of a writer develop over time. Another investigates how people write about the world and through writing, create facts. In addition, Bazerman said, “I keep looking for ways to somehow turn our understanding of writing to addressing climate change and other impending environmental disasters.”

More information about Bazerman, including his numerous publications, can be found on his website.