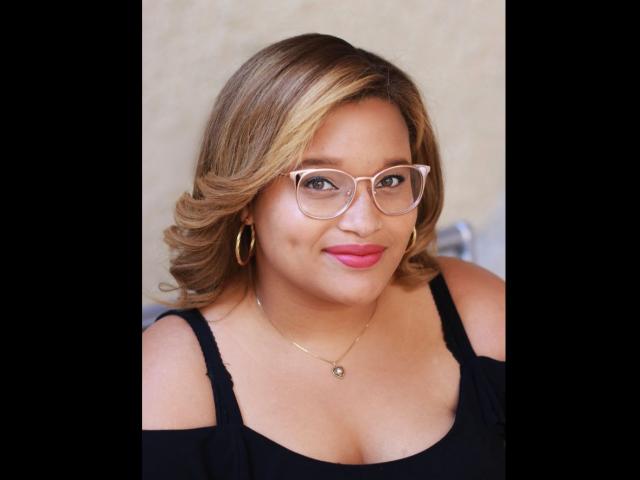 Jordan Finley, CCS Writing & Literature ‘23, just began roaming the halls of CCS this academic year, and she already has some outstanding accomplishments. This includes earning the Girl Scout Gold Award and the Presidential Service Award. In addition, prior to arriving at UC Santa Barbara in the fall of 2019, her play, Feliz Cumpleaños, was accepted by the 35th annual California Young Playwrights Contest.

Out of 561 plays submitted across California to the 18 and under competition, three were selected to be fully produced, and a final play was read on stage at the festival of Plays by Young Writers, which was held from January 29 to February 1, 2020. Finley’s play, the first she ever wrote, was one of the three produced.

“I originally only submitted it for feedback. I wasn’t thinking I was going to win,” said Finely in an interview with Matthew Piechalak for Parker News. “When I found out, I was confused, shocked, and very excited. I had just arrived at UC Santa Barbara. It was an interesting way to start college-knowing you are going to be a professional playwright.”

The half-hour play focuses on two siblings, Camila (Cami) Valentina and her older brother Santiago. It’s Camila’s 16th birthday and also the anniversary of their parents’ deportation. Cami struggles with her parents’ deportation and figuring out how to navigate (ex)friendships with people of differing politics.

Finley said, “I didn’t ever sit down and think, I’m gonna write a scene about deportation, that’s just what it ended up being when it was time to create,” in the interview for the Playwrights Project. “Every class you are in and any street you walk down has a Camila and Santiago...Camila and Santiago are in the people I meet every day. They guided me to what needed to be said, needed to be done, and who I needed to become as a creator and a change-maker over the last few months.”

Since being performed on February 1, 2020, the play has attracted interest from a number of colleges in San Diego who are interested in producing it.

Finley is not just a playwright-she is also an actress and a poet with a few collections currently searching for publishers. Her dream is to write for the screen and act. She recently performed in UCSB Theater & Dance’s production of The White Card and is preparing to audition for the Theater BFA program.

Photos below credited to Ken Jacques