Following a national search, Prof. Gerardo Aldana from UCSB’s Department of Chicana and Chicano Studies and Department of Anthropology appointed as the next CCS Dean 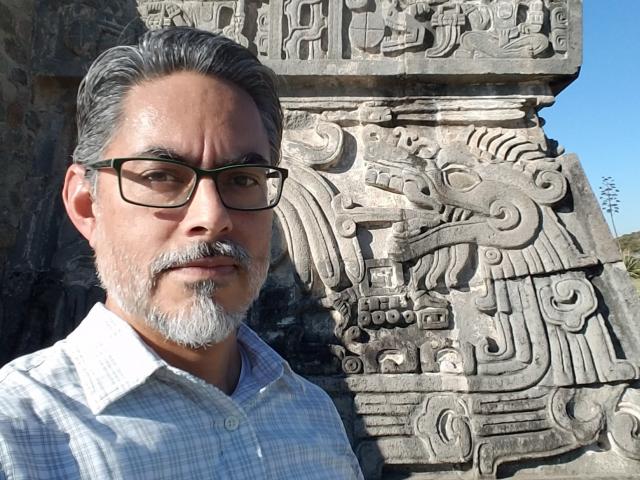 On May 29, 2020 Chancellor Henry T. Yang announced the appointment of Professor Gerardo Aldana as the next Dean of the College of Creative Studies (CCS). “We are tremendously excited about the vision, experience, and dynamic leadership that Professor Aldana brings to the position of CCS Dean,” said the Chancellor.

In 2002, Professor Aldana joined UCSB after having completed a postdoctoral fellowship at the Archaeological Research Institute at Arizona State University. He holds a B.S. in mechanical engineering from UC Berkeley, an M.S. in mechanical engineering from UC Irvine, and an A.M. and Ph.D. in the history of science from Harvard University. His research focuses on the histories and philosophies of ancient and contemporary indigenous Mayan sciences.

Professor Aldana has an extensive history with CCS as Associate Dean from 2014 to 2016 and served two terms on the Faculty Executive Committee. “Having worked with him, I am proud and honored to know that I will be handing CCS over to Gerardo this July,” said Interim Dean Bruce Tiffney, who had previously served as Dean of CCS from 2005 to 2016. Professor Aldana’s appointment as Dean of CCS will begin July 1, 2020.