“My work with the Eddleman Center fits in perfectly with the CCS ethos of not just passively learning in a classroom, but active participation in the creation of new knowledge.” – Michael Straus ’21 (CCS Physics) 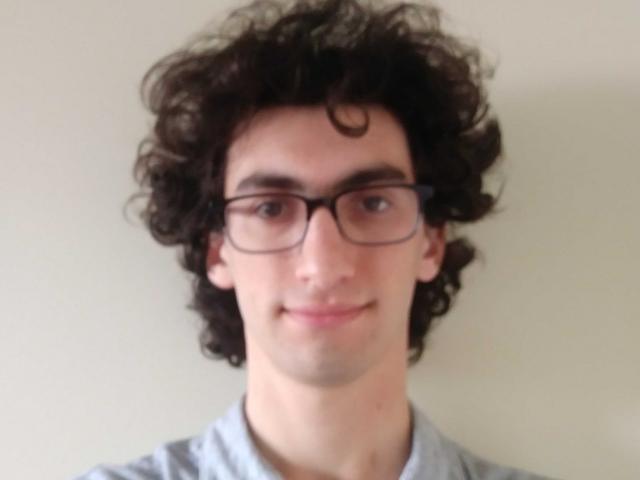 For Michael Straus, ECQI provided an opportunity to work with Professor Andrew Jayich as a continuation of his experiential learning at CCS. “The experience helped reaffirm my plans to continue in physics research after my undergraduate degree,” said Michael.

Part of the Eddleman Center’s goals include funding undergraduate research through Eddleman Fellowships. “All proposals considered for fellowships include an undergraduate, a graduate student, and a professor who supervises the research project,” explained CCS Physics faculty member Tengiz Bibilashvili. “I consider this as an amazing opportunity for CCS students.”

“As part of our lab’s continuing efforts in trapped ion quantum simulation and computing, my work was focused on using lasers to carefully control individual Strontium ions for use as qubits,” said Michael. Qubits, or quantum bits, are the basic unit of information for a quantum computer. Michael continued, “In particular, this summer we were working on entangling multiple ions using a technique known as the Mølmer–Sørensen quantum logic gate.” Logic gates are necessary electronic components in computers that process information (i.e. bits) by using a set of defined rules on inputs to produce an output. Quantum computers require specialized quantum logic gates to process information. 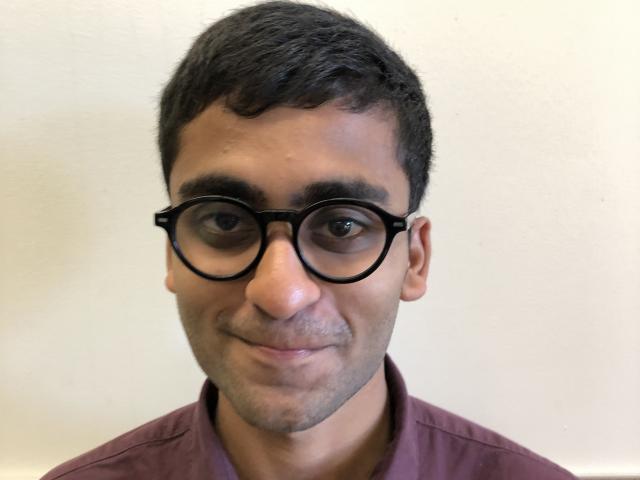 Asad Contractor, who also worked in Professor Jayich’s lab, studied another area of quantum science that focused on the building blocks for quantum devices. “This summer I worked in the lab of Andrew Jayich to characterize the energy level structure of singly-ionized tantalum monoxide, an elusive heavy molecular ion sensitive to new physics beyond the standard model,” explained Asad. Understanding the characteristics of these energy levels is essential for creating quantum devices.

Asad, explains how he was able to conduct his research due to the Center’s support. “The Eddleman Center for Quantum Innovation funded my research and allowed me to learn about the frontiers of quantum science outside of precision measurement,” said Asad.

“The science and presentation skills that I learned thanks to the Eddleman program will definitely help me in my future as a graduate student.” – Jacob Miller ’21 (CCS Physics)

With his Eddleman Fellowship, Jacob Miller worked with Professor Ben Mazin, also a member of UC Santa Barbara’s Department of Physics. “Last summer I worked with Professor Ben Mazin and my graduate student mentor Nicholas Zobrist on a project to improve our data analysis techniques for kinetic inductance detectors,” said Jacob. Kinetic inductance detectors are highly sensitive detectors that are built using superconducting materials and operate at very cold temperatures. “Our lab designs and builds these superconducting detectors and uses them as ultra-sensitive cameras to observe objects deep in space,” said Jacob.

Jacob specifically worked on improving the energy resolution of these kinetic inductance detectors. “A better energy resolution is super important because it allows us to make accurate measurements on the color of the light we are seeing. A good energy resolution becomes especially important in applications such as the search for earth-like planets where we need fine-grained measurements of a planet’s atmospheric composition in order to determine if it is habitable,” explained Jacob. 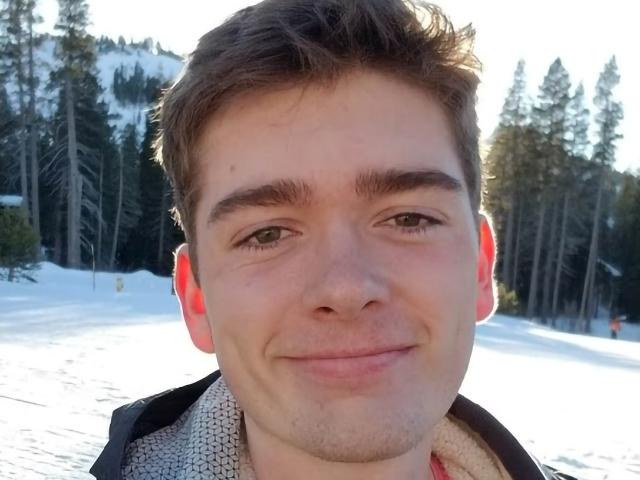 As with Michael and Asad, Jacob was also appreciative about the support he received from the ECQI and the opportunities the center provided him. “I am extremely grateful to have received the Eddleman fellowship because it provided me and my graduate student mentor with support to continue our research project into the summer. I enjoyed other benefits of the program, including the periodic meetings with other Eddleman fellows where we gave updates on our projects,” said Jacob. “This was great practice in delivering short presentations and also a great opportunity to learn more about other research in quantum science that’s taking place on campus.”

Congratulations to Michael, Asad, and Jacob for presenting their work at the Eddleman Symposium. CCS is excited to see what they do next as they head into graduate school and beyond!