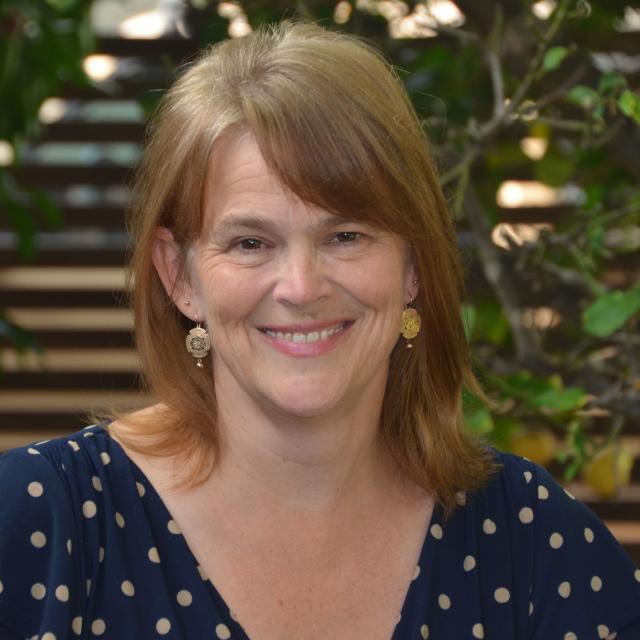 Leslie A. Hogan (b. 1964) received her principal composition training at the University of Kansas and the University of Michigan. Her music often reflects a longtime fascination with other art forms and with the potential of music to reflect or respond to visual stimuli from the natural world. Several recent works, including Life Studies, for large mixed ensemble (2011) and Image as Music, for solo piano (2013) are a direct outgrowth of her explorations of the relationships between art and psychoanalysis. Those explorations began in 2004, with a commission to write the score for Carol Press's Holocaust inspired dance piece, Splinter of Hope, and eventually led to participation on multidisciplinary panel presentations on aesthetic gesture at psychoanalytical conferences in Santa Fe, Marina Del Rey, California, Mexico City, and at the Spoleto Festival, Spoleto, Italy. ​ In 1999, she co-founded Current Sounds, a new music consortium based in Santa Barbara, California. She served on the board of the Chamber Music Society of Santa Barbara, an organization which promotes the performance and appreciation of chamber music repertory through sponsoring workshops, concerts, and outreach activities, from 1999-2013. She has received awards from the American Academy of Arts and Letters (Charles Ives Fellowship, 2002; Charles Ives Scholarship, 1993), the American Music Center, ASCAP, and the Chicago Civic Orchestra, among others Dr. Hogan has taught composition in the College of Creative Studies at the University of California-Santa Barbara since 1995.